Top LinkedIn Statistics and Facts you Should Know

LinkedIn is a more established social network than Facebook, and has supported its users for a longer period of time. Users of LinkedIn know the platform as the “professional social networking site,” which is important for those looking to network and establish business relationships.

Its longevity in a tech world that is rapidly changing is a testament to its usefulness and dominance within social media as a company. Our team compiled a list of the most important LinkedIn Statistics for the upcoming year, combining almost everything from linkedin statistics for jobseekers to linkedin user growth history.

There’s no better place to expand your professional network than LinkedIn, whether you’re on the lookout for a job, seeking staff, or simply trying to build your network. How many people are using LinkedIn? Is it actually social media? Why do you need to be on LinkedIn?

Also, take a look at our social media marketing service

All the information we found on the web has been compiled into one record, complete with sources. Search interest for the term “LinkedIn” has risen by more than 60 percent in the past decade. There are a surprising number of LinkedIn statistics and tidbits about the company and let’s dive straight into it.

Over 55 million companies are registered on LinkedIn, with nearly 740 million members. Over a billion interactions take place on LinkedIn every month among users who are frequently active on the platform. Due to the sparse use of LinkedIn, you have a short window of opportunity to make an impression. People spend only 17 minutes per month on LinkedIn.

LinkedIn continues to be popular among college students according to the 2018 Social Media Use study from Pew Research Center. According to LinkedIn statistics, 50 percent of college graduates in the US are members, while only 9 percent of people with a high school diploma use the site. And when we look into linkedin statistics by country, it’ll be even more exciting, which we will consider in another blog.

Women comprise 46% of LinkedIn’s user base, while men account for 57%. Of LinkedIn’s 87 million users, 11 million are in decision-making positions. As a result, millennials make up over 60% of the company’s user base. Also, consider 9 Healthy Tips to Go Organic on Social Media

In 2016, Microsoft acquired LinkedIn for $26.2 billion, recognizing the company’s value. LinkedIn’s services are something users are willing to pay for, unlike many social media platforms that rely on ads.

LinkedIn Premium, which is available in four price tiers, is paid by 39% of LinkedIn users:

LinkedIn is also used by job seekers for job hunting purposes. Recruiters use LinkedIn frequently because there are 55 million companies listed on the site and 14 million jobs open.

According to a study, 122 million people have been interviewed through LinkedIn, with 35.5 million people having been hired after connecting with someone on the site. LinkedIn hires three people every single minute, so it shouldn’t surprise us.

According to LinkedIn statistics, employees sourced through the site are 40% less likely to leave within the first six months after joining. In the last five years, the number of women in technical leadership roles has increased 79% at LinkedIn, representing nearly 42% of the company’s leaders.

Is your information accurate regarding some of the LinkedIn statistics suggesting the platform will continue to grow in popularity?

There is a lot to learn about who is using the platform and why they do so, from the 3 million users who bank on the 9 billion monthly impressions to the realization that even LinkedIn statistics support Zwickberg’s claim that video is the next megatrend.

What are some interesting LinkedIn statistics you can share with us? Let us know in the comments!

More from our Blogs 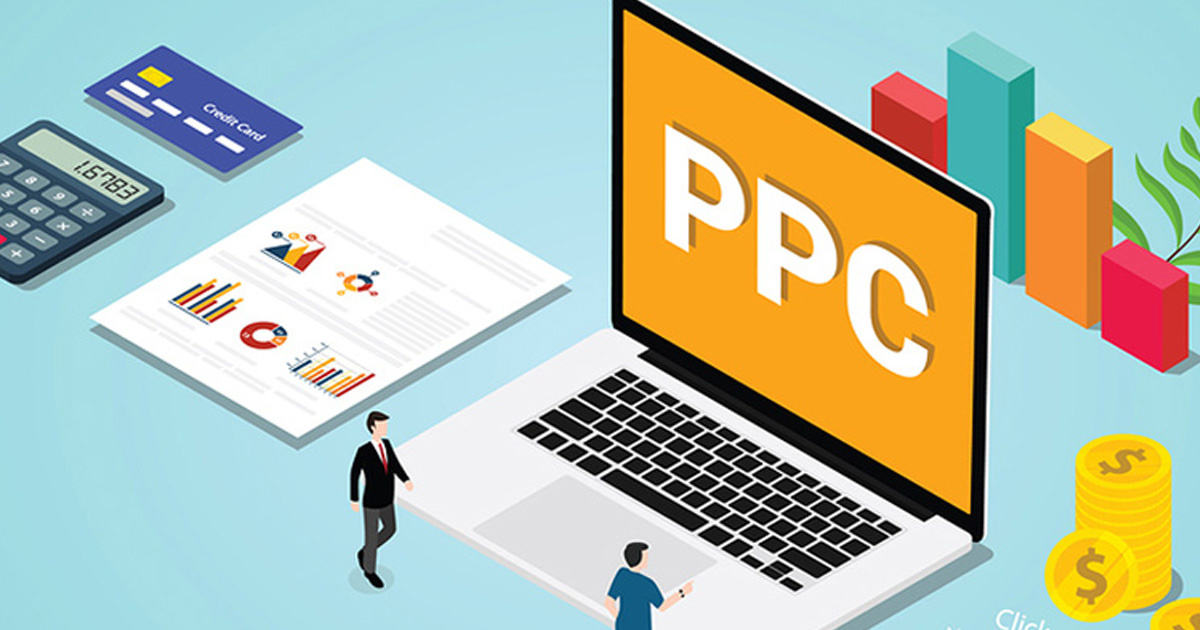 Key performance indicators (KPIs) are the statistics that marketers most frequently use to assess the effectiveness of their efforts and how well they are performing.… 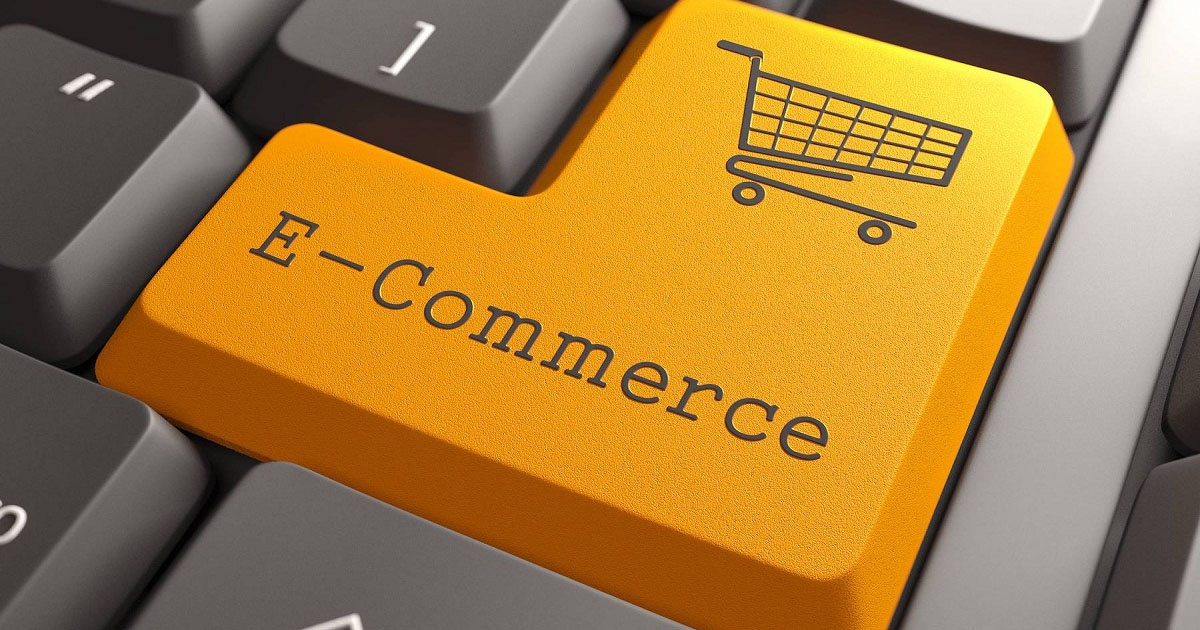 Emails are one of the most widely used forms of digital communication, which is primarily why using them for marketing purposes can be so successful.… 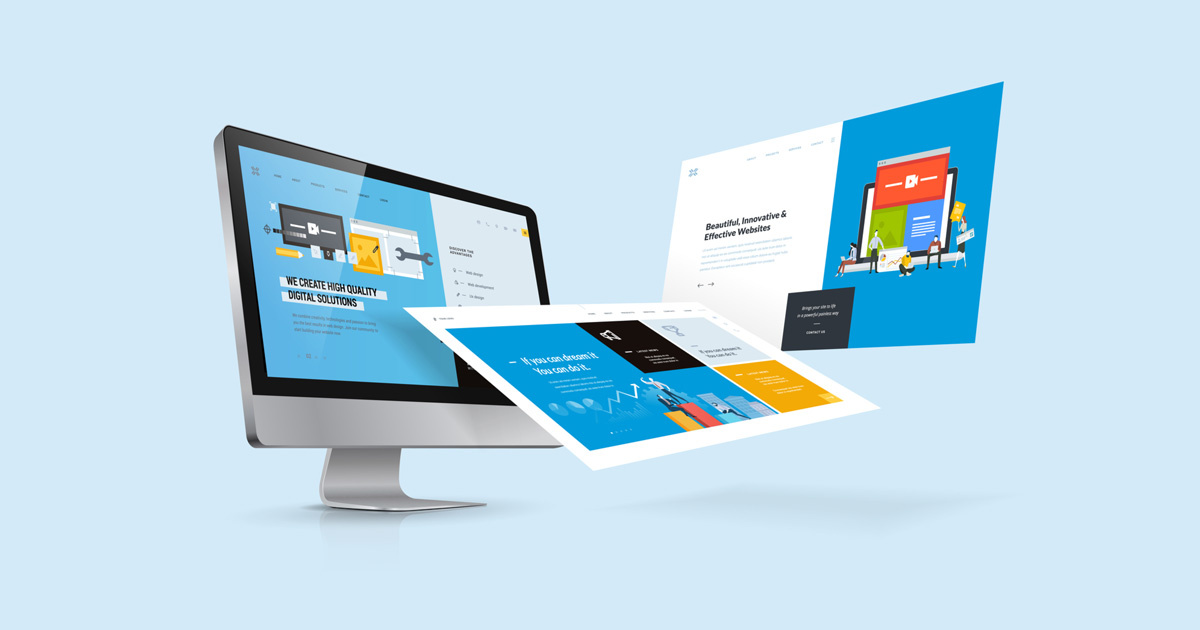 Understanding the Do’s and Don’ts of Web Design

Creating a website is a creative process. Your website's layout has a big impact on how users interact with it, which in turn affects how… 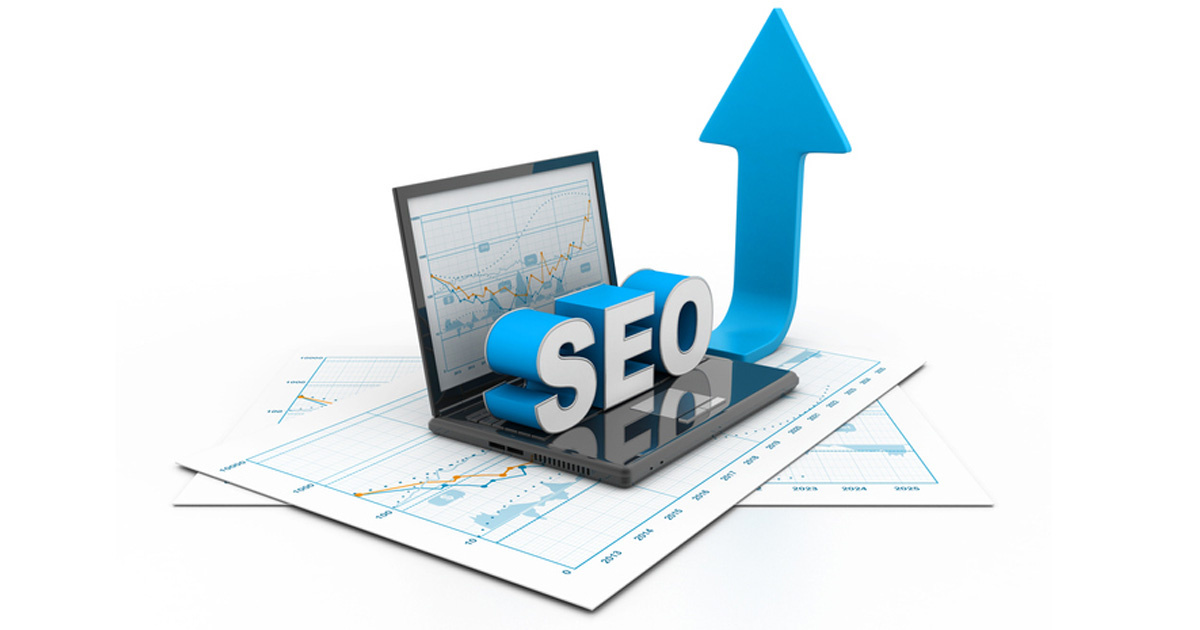 When it comes to an efficient, long-term marketing strategy for growing traffic, generating leads, and closing sales, nothing beats search engine optimization. The majority of… 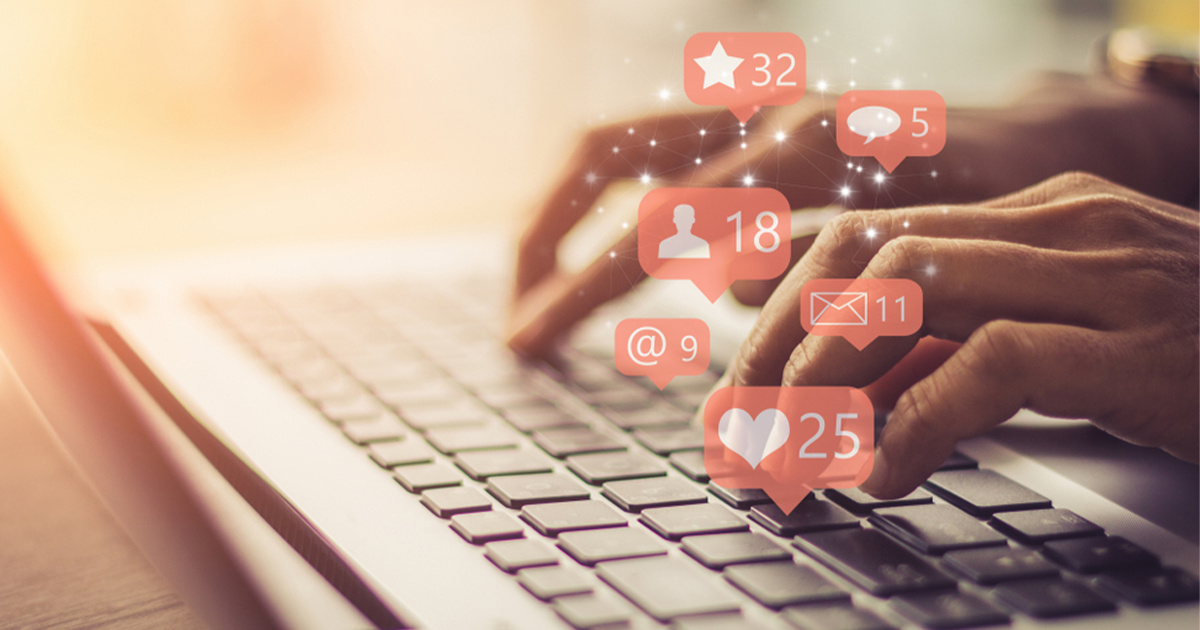 Every business needs to have a strong social media presence since social media has become an integral part of our everyday lives. Particularly in terms… 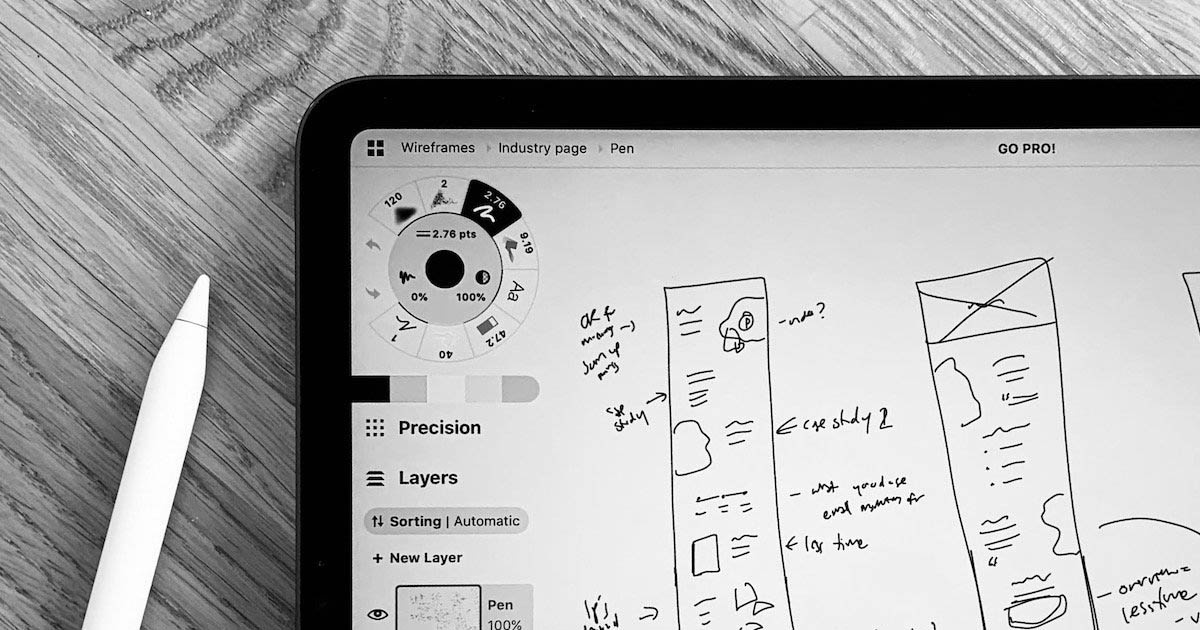 UX Sketching: What to Know

UX sketching is an important part of the user experience design that is frequently overlooked. Sketching is an extremely effective tool for designers to use… 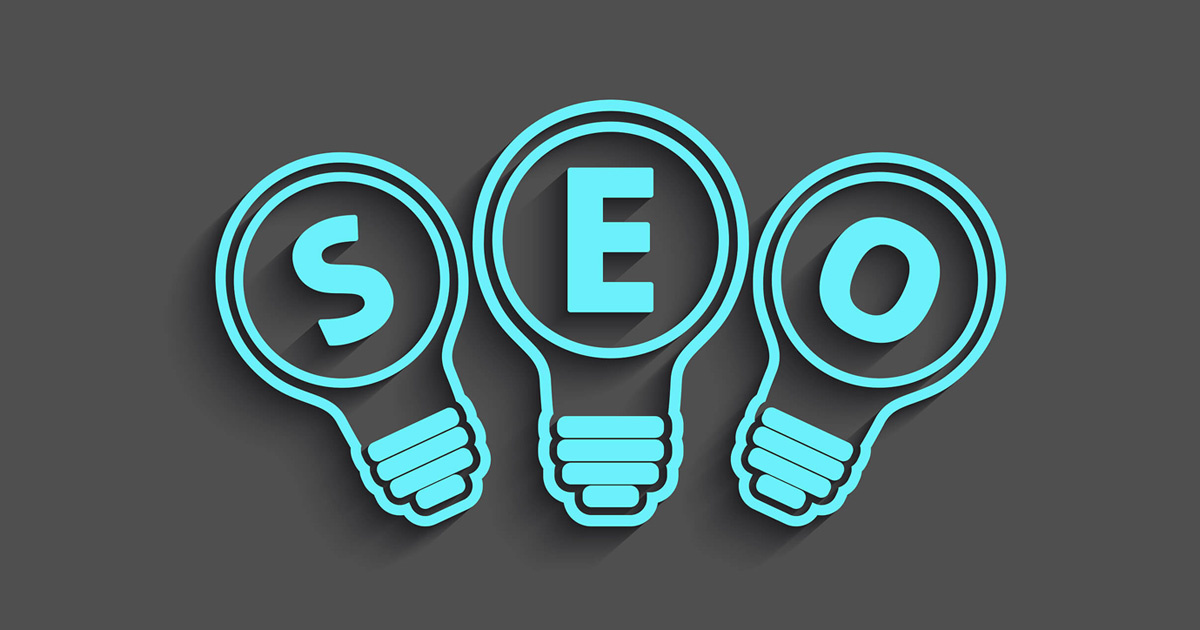 How Important is SEO for Small Businesses?

Today, small businesses and startups have countless opportunities. If you work in digital marketing and are still not investing in SEO, you may forget about… 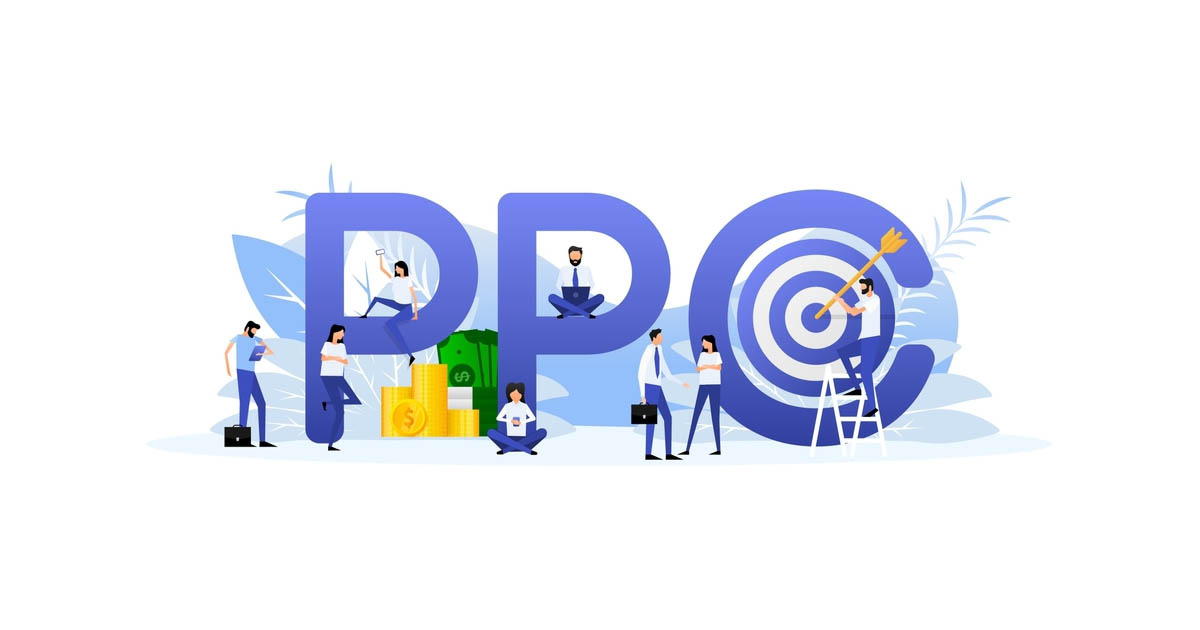 Pay-per-click, also known as PPC marketing, is a form of online advertising where advertisers only receive payment when users click on their ads. As a…
Prev. Post
All Posts
Next Post