E-Wallets: How, Why and Why Not

Who would have thought that the rich were not the ones with a thick leather wallet stuffed with currency bills of the higher-order?

Well, perhaps they are but not necessarily in the current situation. There is one utility that has had a festive season ever since November 8th, 2016. Wallets, of course – just the digital ones. E-wallets have shot up in business drastically with huge percentages of growth – in use, profit and demand.

What's in this article? hide
1. What are E-Wallets?
2. That Said, Why Just Smartphone Apps?
3. So How Do they Work?
4. Let’s See Where their Money Comes From
5. So Convenient, Yet a Few Limitations?

Saying the names like Paytm, MobiKwik, Freecharge or Oxigen are more easily recognizable than technical terms. However, to put it in simpler words, let’s say an e-wallet is an online application that lets you pay bills, carry out transactions, recharges and purchases through virtual cash.

One has to sign up with the website or smartphone app with their email or mobile number. Next step is to add money to the digital wallet. It is done using net banking or your credit or debit cards. The amount can be seen readily in most apps.

However, there were limits in the maximum amount that could be added to the wallet which have been raised now owing to the high demand for e-wallet transactions.

A Paytm account holder can also transfer money to a beneficiary who also has a registered account on Paytm very easily by entering their registered mobile number and the amount transferred from their Paytm wallet. Besides that, there are options to send money to someone’s bank account as well.

That Said, Why Just Smartphone Apps?

There is also an increasingly seen trend amongst merchants using e-wallets like Paytm to receive their payments. This is easier than installing POS swiping machines, procedure-wise and cost-wise.

There is also the safety factor in using an e-wallet. The users do not have to fret about saving bank or card details. Furthermore, these e-wallets also offer consumers discounts and cash-back very often, although into the same wallet.

With these attractive features, E-wallets have taken the leap ever since Demonetisation materialized.

So How Do they Work?

Most e-wallets were previously payment gateways and evolved in multiple dimensions to be what they are now.

Paytm is, again, the iconic example. It was a payment gateway that facilitated the online transaction between a consumer and a merchant. And then it evolved into a website and a smartphone app that managed mobile phone recharges and bill payments.

And from a mere recharge platform, it has launched into a full-fledged marketplace. A virtual marketplace that lets people buy stuffs online, no different than the major online retailers like Amazon, Flipkart, Shopclues, Snapdeal and which not. A major e-commerce retailer now, Paytm has a few extra revenue sources than the exclusive wallets.

Let’s See Where their Money Comes From

The major profit that marketplaces, payment gateways and e-wallets make comes from commissions. The fee charged from merchants or sellers to be listed in their marketplace and the maintenance fee are the main source of income for eCommerce marketplaces.

However, the picture with e-wallets is a little different. In case of recharges, it is pretty much same as the recharge outlets where the shop guy recharges your phone number when you pay him. A small commission of 2 to 4% goes to this intermediary and since the reach is vast and with all mobile service providers, that amounts to high value.

The cash-backs offered also have a pretty good validity and that is convenient for customers and as the cash remains in the wallet for future use, the e-wallet gets interest from it.

Furthermore, the cash-back offers make the consumers return to the same wallet for their payments which is again beneficial for the e-wallet company.

So Convenient, Yet a Few Limitations?

The limitations are stark when it comes to e-wallets.

Firstly, you can keep any amount of money in your leather wallet. Or wherever the storage is. But e-wallets have a monthly limit mostly and a limit on the maximum amount that can be deposited in the wallet at a time. This is inconvenient for larger transactions.

All banks insist on KYC (Know Your Customer) verification now. And e-wallets need e-KYC to enhance the amount deposited to Rs. 1 Lakh. But this calls for the Aadhar and those without it don’t stand a chance. And basically, e-wallets require some digital knowledge and practice. It is not for the elderly, the digitally illiterate (that includes the generally illiterate as well) and people without a smartphone.

Technically challenged people are left out of the convenience called digital wallet. And a large section of the Indian population still come under these left-out groups. Now, not to mention the network and internet issues. What is an e-wallet without an internet connection anyway?

So, Still, a Not-so-Short Way to go Before E-Wallets Gain the ultimate popularity.

More from our Blogs 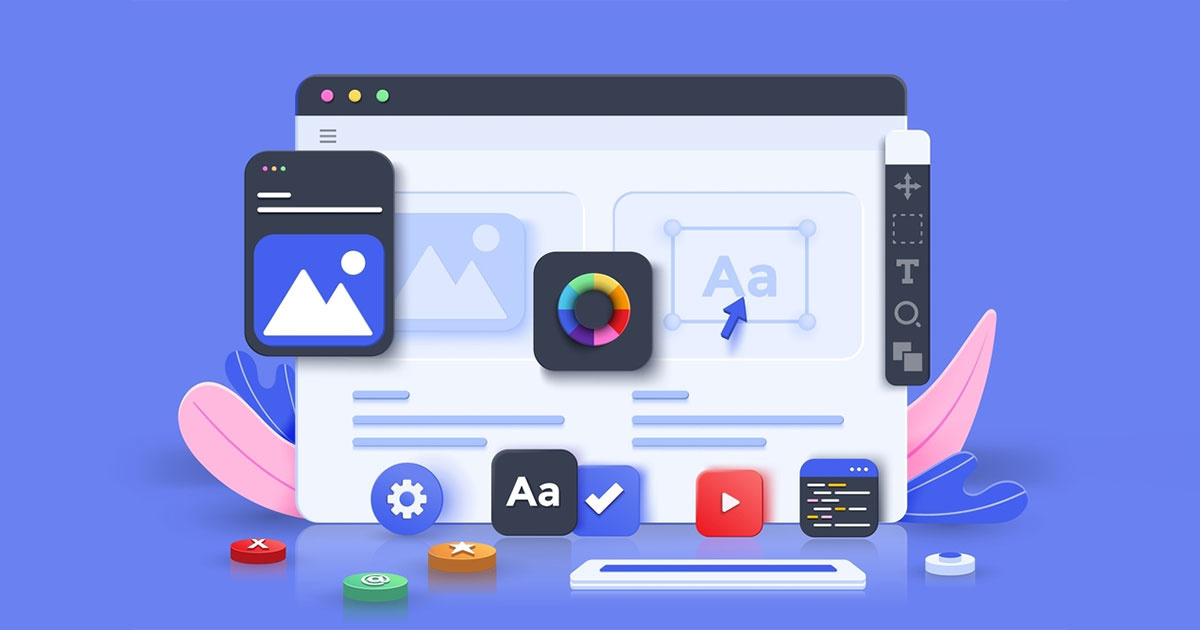 As business strategies evolve over time according to consumer behaviour, they have now started taking more interest in the digital approach. In this era dominated… 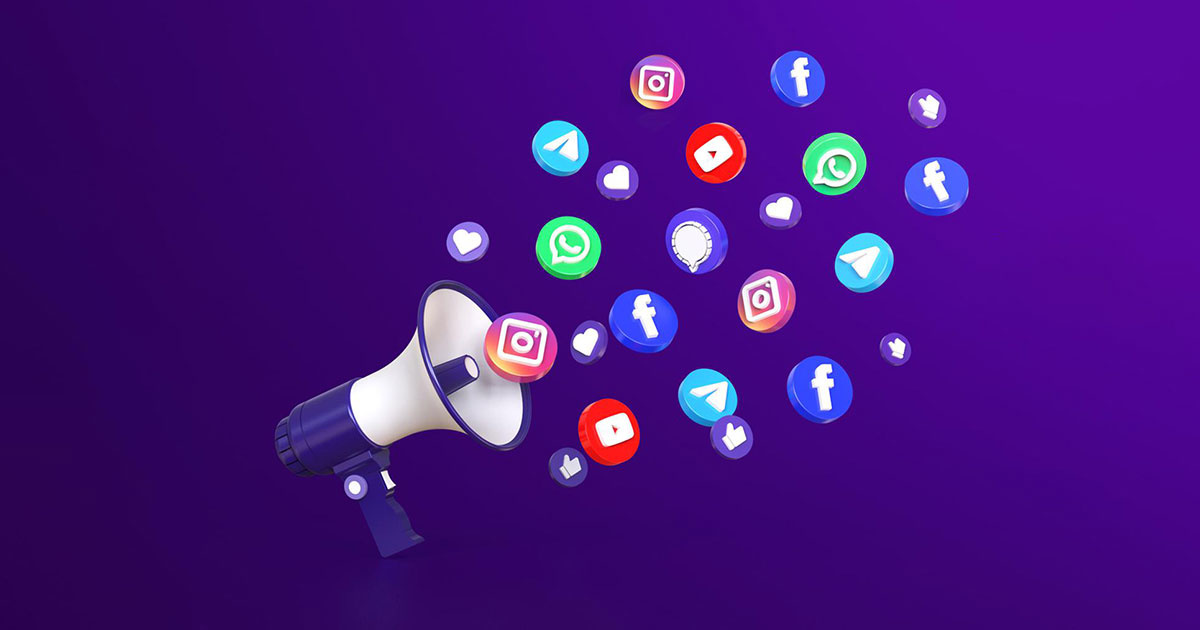 Starting a business is easy. You fill out a few forms, get the necessary permits and licenses, offer a product or service, and advertising. You… 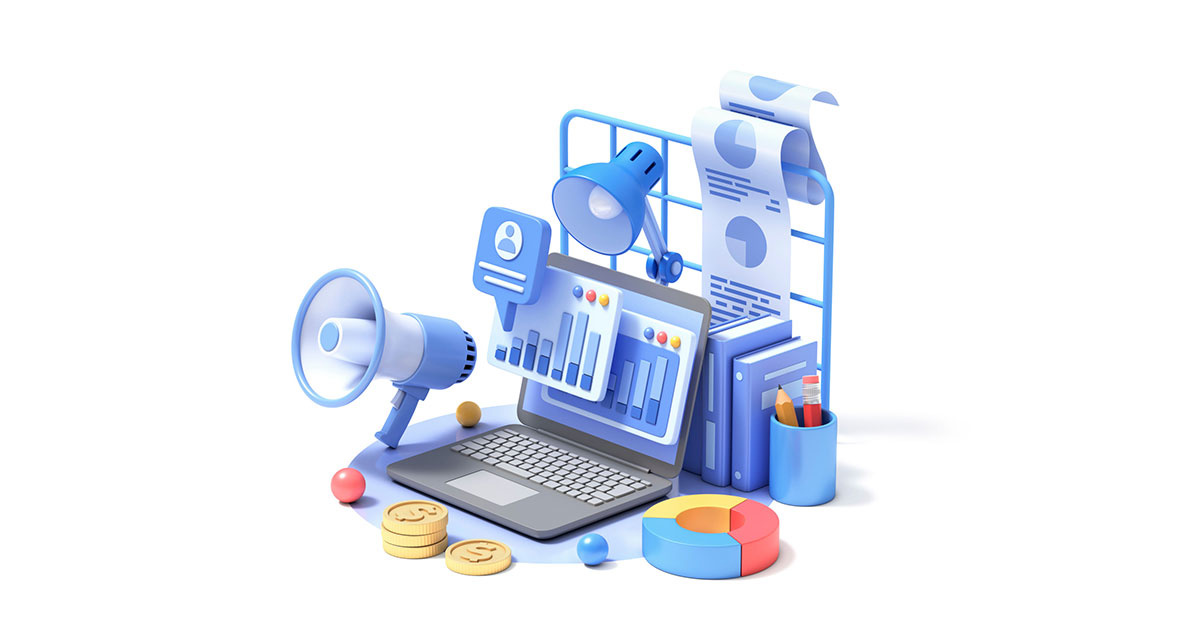 All About Branding in Digital Marketing

Marketing plays an important role in the growth of any business. The most effective marketing techniques aim to connect with their audience at the right… 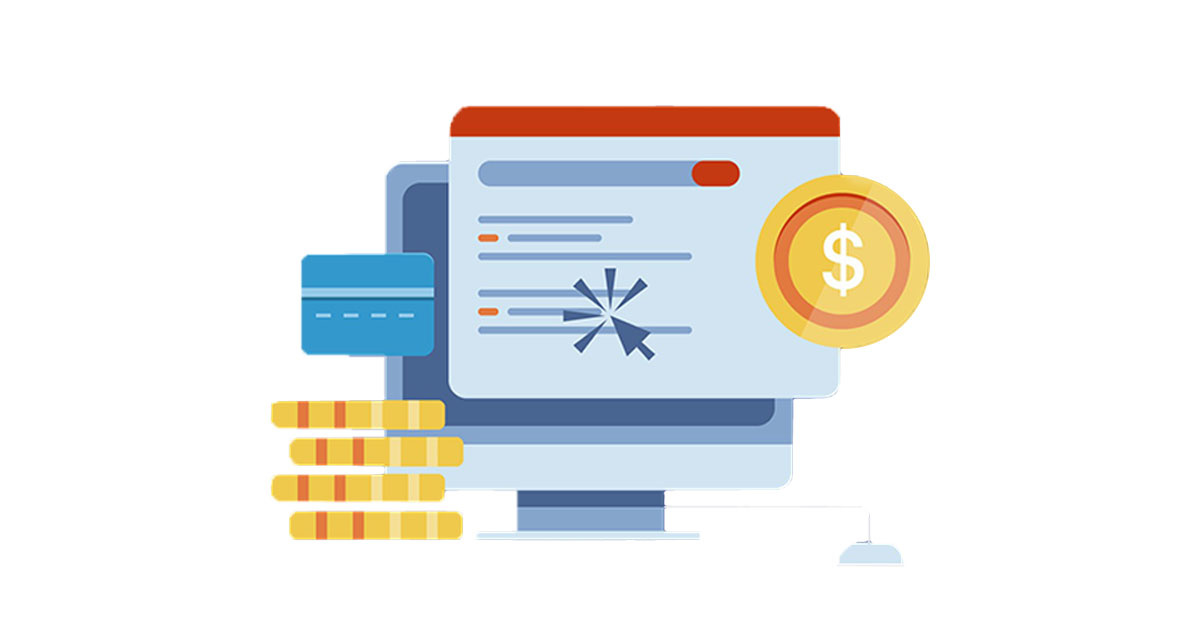 What are PPC Services and What Do PPC Management Services Include? 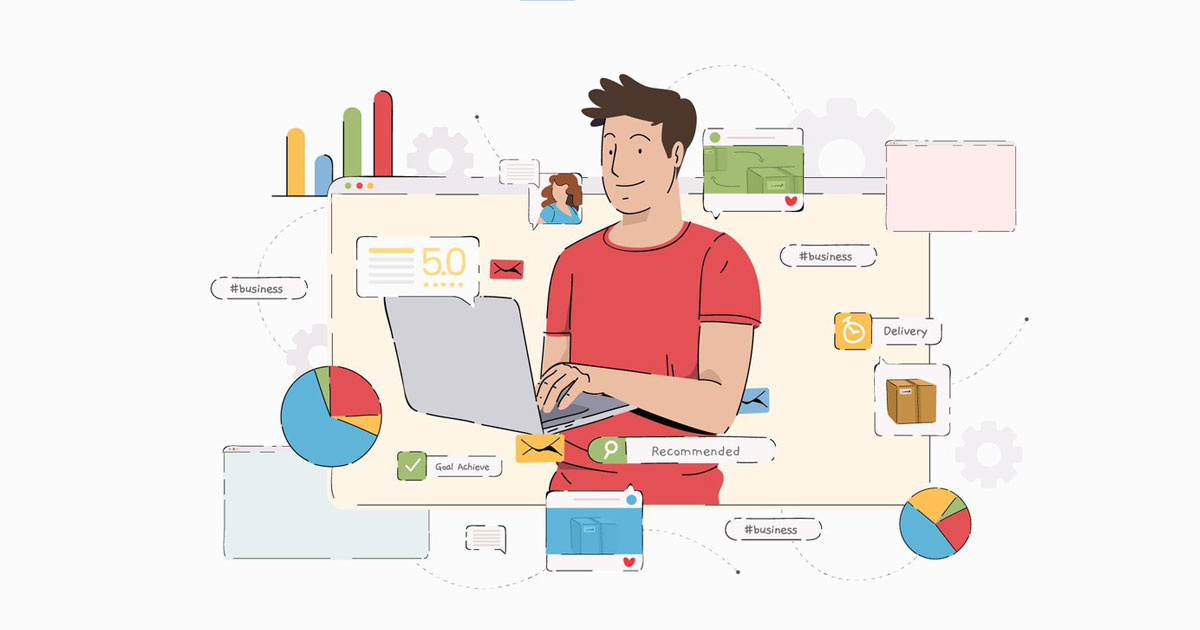 One of the most essential but overlooked parts of an SEO strategy is KPI. SEO takes time to deliver results and setting up KPIs helps… 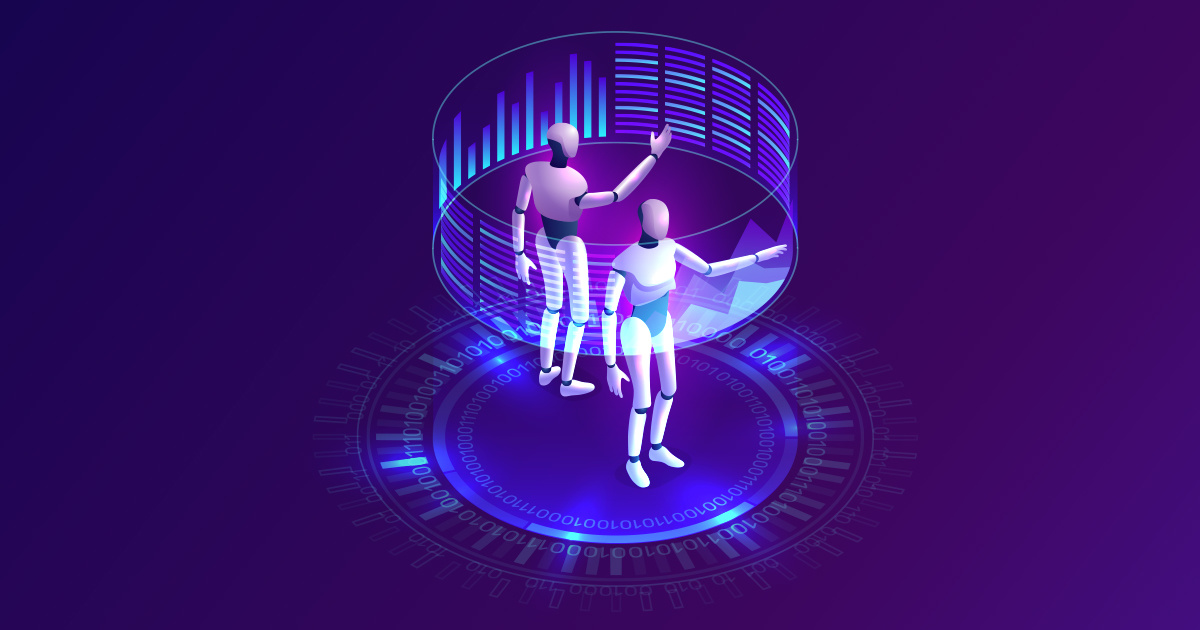 The Role of Artificial Intelligence in Software Development 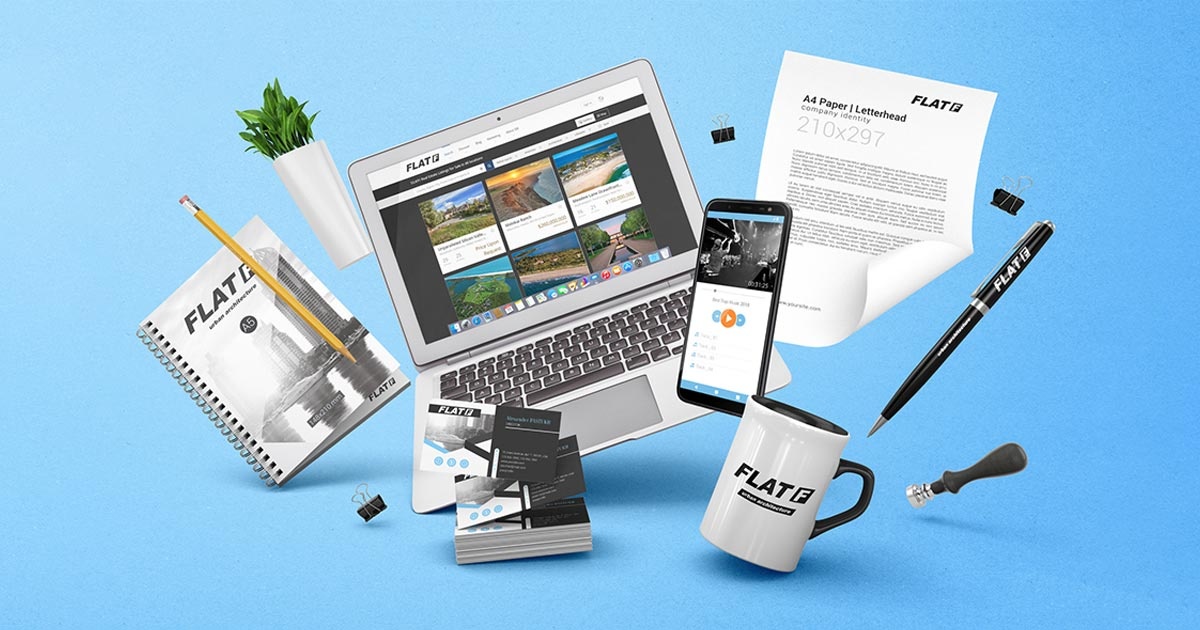 Importance of Branding for a Growing Business

What is Branding? A brand is an intangible element that helps shape people's perceptions of companies, their products, or individuals. It brings enormous value to… 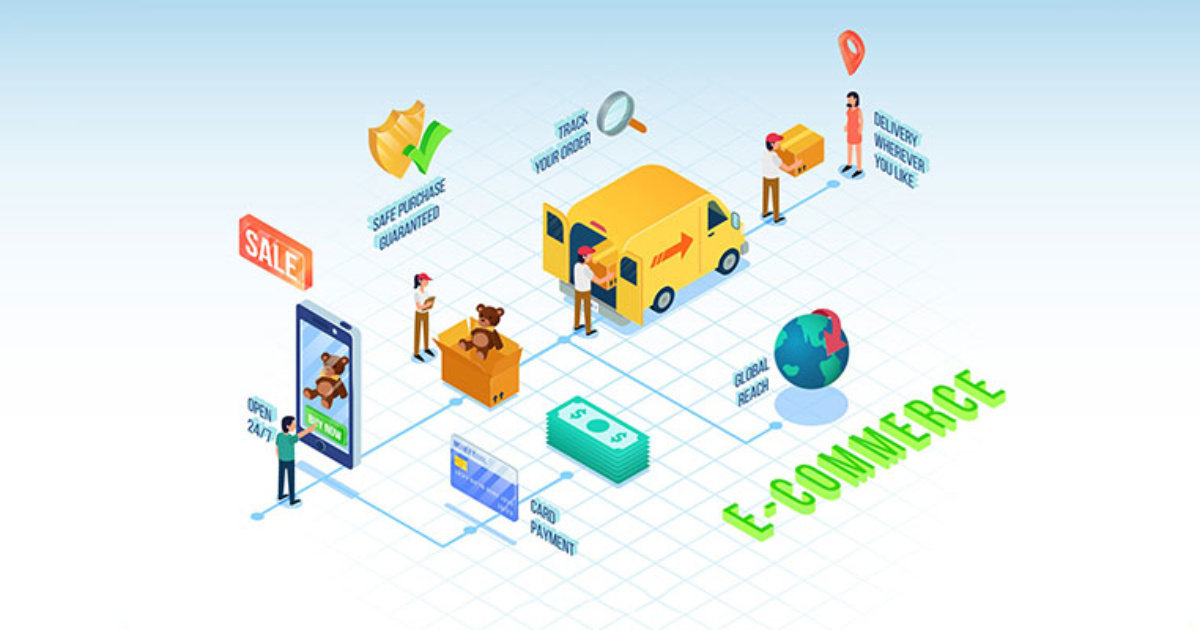 E-commerce was not popular among many of us until very recently. Most of us were apprehensive about the concept. We could not really put our…
Prev. Post
All Posts
Next Post